Croakies started in 1977 when a ski patrolman from Jackson Hole, WY came up with an idea for an eyewear retainer that would grip his shades through all kinds of alpine adventures. Using an old wetsuit, some sharp scissors, and good old American ingenuity, he made the first pair of Croakies. They're headquarters are still in Jackson Hole, WY with most of their production in Bozeman, MT. 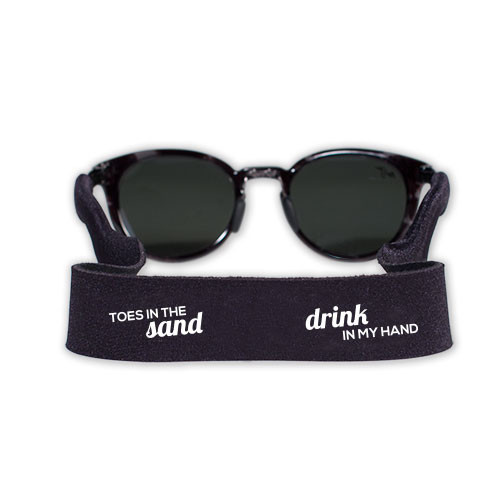 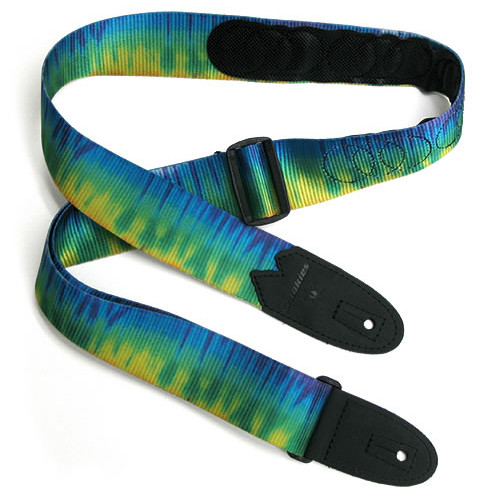